BC Board of Education Recognizes Students and Learns of Budget Cuts 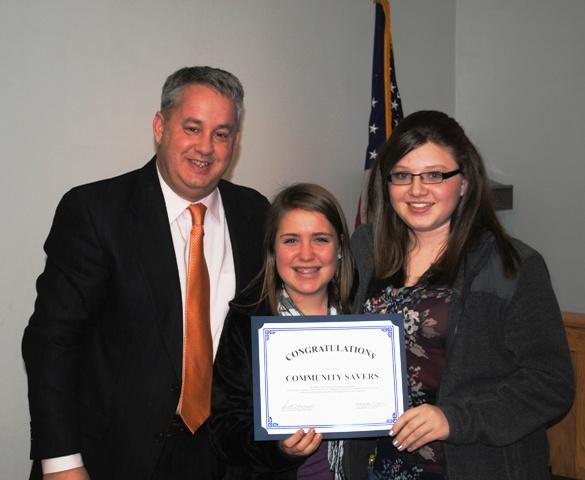 Mr. Howard also recognized the board members. “January is School Board Appreciation Month.  We’re doing some great things in the Butler County School System and have been for several years.  I’m very proud to be able to work alongside our board members.  They are a great board, and I appreciate everything they do.”

Much of the discussion in the meeting was about the district’s finances.  District Finance Officer, Eric Elms, gave the financial report. The beginning balance for December was 1,243,297.37 and the ending balance was 1,256,886.16.  Elms told the board “We got the bad news last month that we got cut $390,000 mid-year. That’s something we weren’t expecting.”  Referring to budget cuts, Superintendent Howard said, “It’s going to be tough the next few years.  It’s scary times right now for education.  We’ll be asking principals this week for a spending freeze.”

Daisy Bishop with the Family Resource Center reported to the board about the Toys for Tots program.  Bishop told the board they served 165 families and 389 children with the program.  She praised the 30 volunteers that helped make the program successful.  Superintendent Howard praised Bishop and all the employees who work for the Family Resource Center and the Youth Service Center.  Howard said, “The things they do to help families in Butler County and our kids are beyond what we can imagine.”

Superintendent Howard reported to the board that he recently attended a Workforce Investment Board Meeting.  He said they are working on “getting some of our high school students jobs during the summer.”