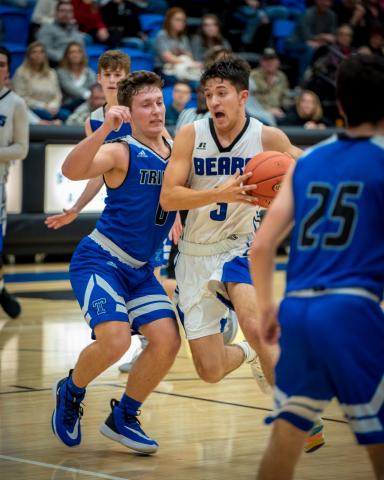 With the win, Butler County improved to 3-0 overall and 2-0 in the 12th District.

Whitesville Trinity dropped to 2-3 overall and 0-1 in the district with the loss.

Butler County carried a lead out of each quarter. The Bears outscored Whitesville Trinity 22-15 in the opening period.