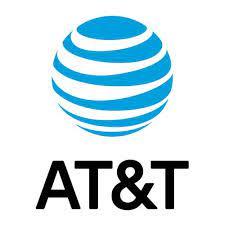 AT&T customers and FirstNet subscribers in Morgantown recently got a big boost in wireless connectivity as the company has added a new cell tower along Sanctuary Lane to enhance the area’s 4G LTE coverage and help give residents and first responders faster, more reliable wireless service.

“We know how important it is for our customers to stay connected. That’s why we’re also boosting network reliability and capacity as we expand our network,” according to a press release from AT&T.

These enhancements also bring Band 14 spectrum to the area. Band 14 is nationwide, high-quality spectrum set aside by the government specifically for FirstNet.

According to AT&T, from 2017 to 2019, the company invested nearly $850 million in its wireless and wired networks in Kentucky. These investments are designed to boost reliability, coverage, speed and overall performance for residents and their businesses.