Arrest made in armed robbery at local Shell Station 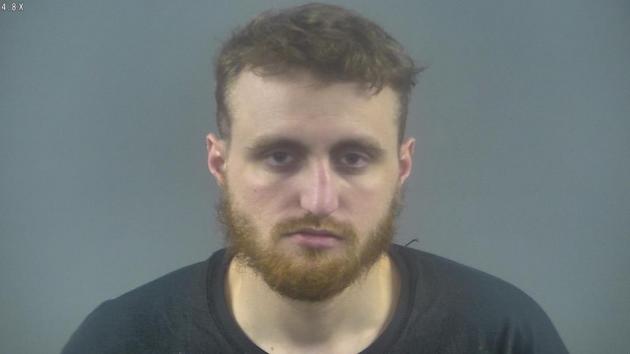 Following several tips and interactions on social media, an arrest has been made following an armed robbery at a Morgantown convenient store.

Steven Eugene Baskerville was arrested and is lodged in the Warren County Regional Jail under no bond.  His arrest stems from an incident on April 14 at the Shell Station on South Main Street (near the parkway just off Exit 26).  At approximately 3:4o a.m. an individual matching Baskerville’s description allegedly robbed the store at gun-point. The incident was captured on video surveillance.

Morgantown Police Chief Giles Tayor immediately sought the public’s assistance but cautioned that the suspect was considered “armed and dangerous.”

He was suspected to be driving a Ford Mustang (dark color) with dual racing stripes.

Baskerville was taken into custody on Monday in Warren County.

“Many agencies participated in his capture. The Morgantown Police Department, as well as our community here in Morgantown, are grateful for the effort and work you all put in,” said Chief Taylor.  Thanks to the Russellville PD, the Logan County Sheriff’s Office,  and special thanks to Bowling Green City Police for making the actual arrest.  This is a wonderful example of community and agencies working together for the fast dissemination of information, networking, and trust.”