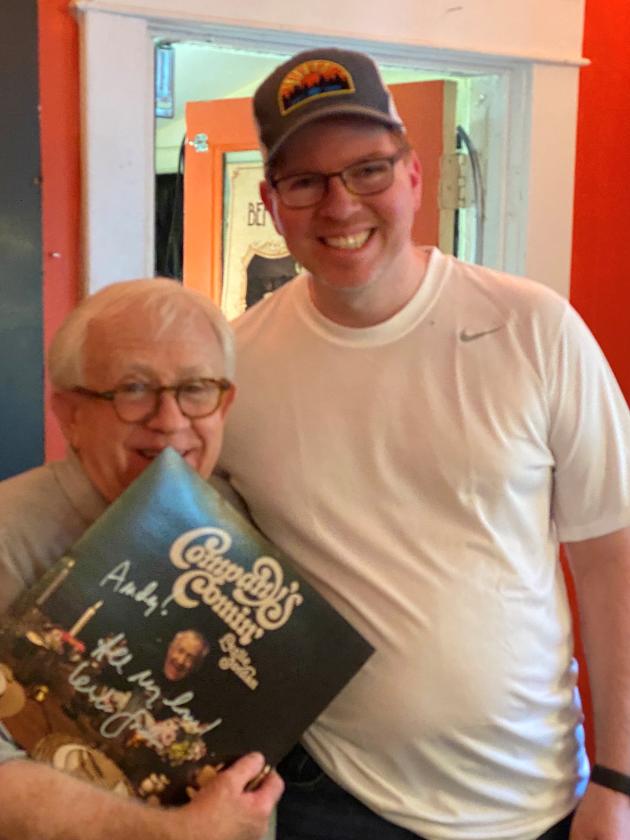 As I write this on a Tuesday morning, we are a day removed from the shocking loss of comedian and actor Leslie Jordan.  From NBC’s Will & Grace to FOX’s Cool Kids, FX’s American Horror Story to his current role as Phil on FOX’s Call Me Kat, not to mention his breakout star turn on Instagram keeping us all entertained during the early days of the pandemic, Leslie was practically everywhere.

Jordan began his career in 1986, appearing as Malone in the action-adventure series The Fall Guy.  He quickly became recognizable in the industry for his diminutive size and southern drawl.  It was several years later, though, that Jordan would be best known for his recurring role on Will & Grace, which ran on NBC from 1998-2006(forget that ill-fated short time they tried reviving the show).  The show saw the first gay lead actors on a hit U.S. sitcom brought into millions of living rooms.

His performance as sassy socialite Beverly Leslie, and frenemy to Megan Mullally’s iconic, boozy Karen Walker, won him an Emmy for outstanding guest actor in a comedy series in 2006.  He often strolled on the screen at opportune moments with the catchphrase “Well, well, well”.

His onscreen rivalry and chemistry with Mullally created some of the most memorable moments of the show such as “Karen Walker, I thought I smelled gin and regret”.  His co-stars from Will & Grace honored the actor by sharing photos of the actor in costume from the show.

Leslie saw a career resurgence in an unlikely time and place: on Instagram during the early days of the pandemic.  In the beginning, he’d be sharing at least one video update per day, starting with “well s__t, how ya’ll doin’” or “Well hello fellow hunker downers”.  He once said his mother didn’t like the “well sh….” .

Jordan could currently be seen as Phil on Call Me Kat, currently in its third season on FOX.  The series premiered as a midseason entry in the 2020-21 season on January 3, 2021.  In May 2022, the series was renewed for a third season, which premiered on September 29, 2022.

I’ll end on this.  I had the pleasure of meeting Leslie on May 23, 2021at the groove record store in Tennessee.  He was a very nice man, very down to earth, along with being extremely multi-talented.  He will be missed.  #RIP Leslie Jordan