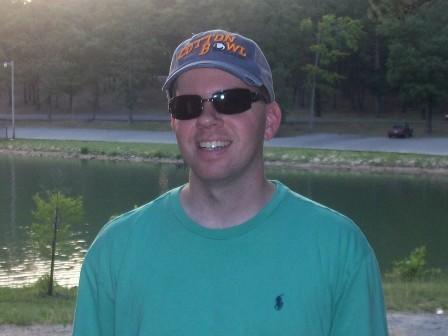 Life Is But A Stream

Okay, this just happened to work out that I really wanted to use that title I dreamed up.  Really, though, everybody is streaming everything.  Especially now during Covid.  I just recently picked up yet another streaming service.  I’d had the free version of Peacock since the beginning of the service (July 15, 2020).  I think I signed up that morning.  If I knew how inexpensive the premium version was($4.99/month) and that I could pay via iTunes, I probably would have gone to Premium sooner.  What finally made me switch to Premium?

A short time ago, it was announced that WWE Network as a standalone app would disappear.  WWE Network would become a hub on Peacock.  Being a subscriber since the network’s inception in 2014, I knew I had to switch.  Peacock is cheaper than WWE Network was.  WWE was $9.99. Peacock is free with the option to switch to Premium for $4.99.  Also, the abolishment of the WWE Network means I don’t have to scour the stores and internet for WWE Network cards anymore.  That’s a win as far as I’m concerned. iTunes cards were always far easier to find than WWE Network cards ever were.  Sometimes I could simply walk through a store and see iTunes cards hanging from a little kiosk at the end of an aisle.

Having just recently passed the one-year mark of living in Covid, let’s just face the fact that we’ve all been streaming this last year…A LOT! From Netflix to Hulu, from HBO Max to Peacock we have been all over it.  We finally watched the second season of True Detective.  I thought it was good.  Was it confusing at times? Sure, but I think it’s supposed to be.  I’ve also started streaming that Kevin James show The Crew, about a NASCAR pit crew.  They even had some NASCAR drivers guest on the show.  Streaming viewing has been put on the backburner a bit for me because the NCAA  Tournament is going on.

What do you stream? Maybe the more appropriate question is “what don’t you stream”?