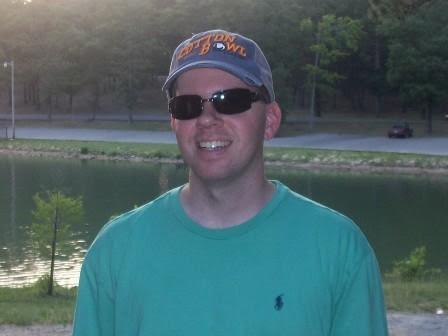 The idea of an artist covering their favorite song is about as old as time.  What is the most covered song of all time? I went looking for the most recent list.  A list compiled in 2008 from https://www.independent.co.uk/arts-entertainment/music/features/the-10-m... revealed The Beatles’ “Eleanor Rigby” to be the most covered song.  I knew surely there had to be an updated, more recent list.  After all, things have changed in 11 years.

I did a little more digging and found a list from 2017 coming from https://www.mentalfloss.com/article/20811/most-covered-songs-in-music-hi... that revealed, to no surprise from me, The Beatles still occupy the #1 position of most covered songs.  This time, however, the song is “Yesterday”.  Two years later and there’s a movie about it called “Yesterday”.  Coincidence? I think not!

Going from most covered to just songs artists are fans of so they decided to cover for fun, we have songs like “Crimson and Clover” from Tommy James and the Shondells(1960) who originally did the song.  They took it to #1.  Joan Jett covered the song in 1982 as a follow-up to “I Love Rock & Roll”.  Her version hit #7 in the U.S.  The original was #1 during Christmas.  At the end of the song, when the vocals are heavily processed, listeners thought James was saying “Christmas is over” instead of “Crimson and Clover. (www.songfacts.com)

In 1964, The Swinging Blue Jeans had a song called Hippy Hippy Shake”.  I had no idea it was an old song when I heard it in the 1988 movie Cocktail.  I learned from Michael Des Barres on his morning show on Little Steven’s Underground Garage that it was Chan Romero who wrote and recorded the song in 1959.  He was just 17 at that time.  Look up his version on YouTube when you have the time.

In 1976, the late David Bowie recorded “The Man Who Sold The World”.  It was the title track of his third album.  It was a B-side for Bowie and the Nirvana cover was from their 1992 MTV Unplugged special.  Neither were released as singles which is mind-blowing to me.