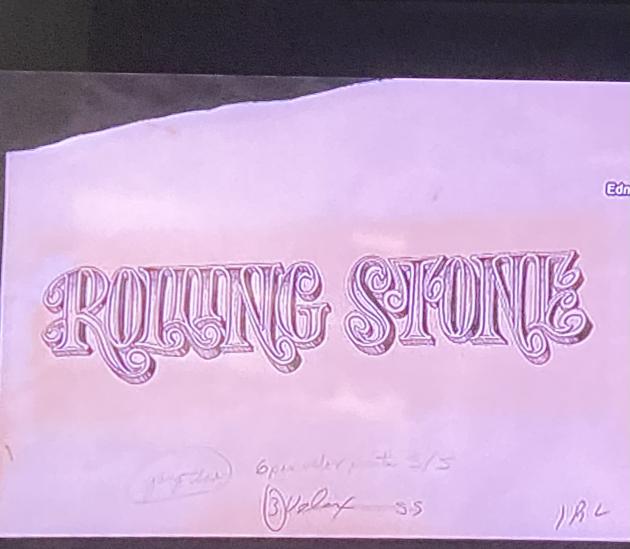 This past weekend, CBS Sunday Morning’s Anthony Mason talked with Rolling Stone co-founder Jann Wenner about Rolling Stone magazine and its enduring appeal.  Wenner scoured the archives of the magazine he founded for his new memoir.  Like a Rolling Stone is his account of what became the cultural bible for baby boomers.

“We were doing day to day, week to week and then advanced to month to month.  It took awhile to go from year to year”, Wenner said.  A 21-year-old Berkely dropout, Wenner launched Rolling Stone in the summer of love, 1967.  The name was suggested by Wenner’s mentor, Ralph Gleason.  Gleason was music critic of the San Francisco Chronicle.  Gleason also had the idea for Rolling Stone’s first big scoop.  He heard that John Lennon and Yoko Ono were releasing a new album.  Their record label had rejected the cover photo of them fully naked.  Ralph told Wenner “why don’t you write to them and suggest we publish it”.  Wenner said “So I wrote them a letter and within two weeks, a mailing tube comes back from England, and it’s got the two virgins’ picture in it”.  He didn’t hesitate at all about publishing it.  It was their first anniversary issue.

Suddenly, the magazine was on the cultural map.  Mick Jagger reached out.  He said, “we should publish Rolling Stone together in England”.  It lasted about half a year.  Their friendship would be challenge when a fan was stabbed to death at the Stones’ closing set at the Altamont Festival.  The magazine gave the festival a 12-page story and called it Rock & Roll’s all-time worst day”.  “There were many people to blame for that and the Stones were one of them”.  Jagger sent a nasty letter.  He wasn’t the only one however.  Queen’s Roger Taylor wrote Wenner a letter using an airplane barf bag as paper.