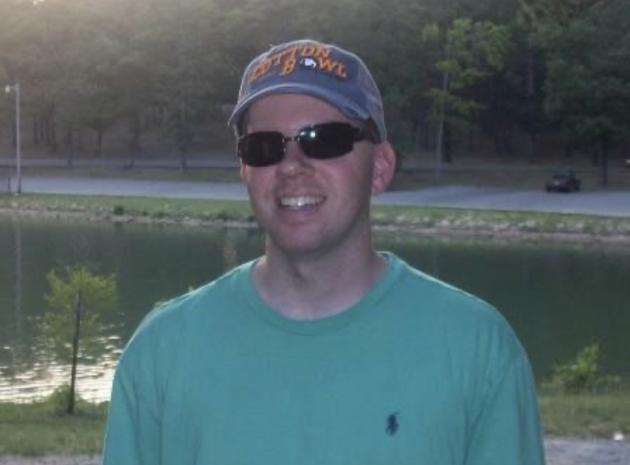 One of my favorite songs was written by English composers Anthony Newley and Leslie Bricusse for the musical The Roar of Greasepaint-The Smell of the Crowd.  “One of your favorites is from a musical? Really, Andy”? The song is “Feelin’ Good”.  It was first performed on stage by Cy Grant for the U.K. tour and by Gilbert Price in 1965 with the original Broadway cast.  Covered by many artists back then, “Feelin’ Good” was sung by Jean DuShon, Julie London, Chris Conner, Billy Eckstine and Sammy Davis, Jr.  Notable artists such as the late George Michael and Michael Buble, the song won a Grammy when recorded by the band Muse.  I’m partial to George Michael’s version.(www.last.fm)

“Africa” is another favorite of mine.  Recorded by Toto in 1981 for their 4th studio album titled Toto IV, and released as the third single from said 1982 album.  Peaking at #5 in Canada and #1 in the U.S., the Weezer cover in 2008 reached #3 in the United States.  As a fan of the original, I was skeptical of the cover.  It’s alright but it’s no Toto.  Clearly we’re not in Kansas anymore.  There was no Dorothy in the picture.  Alright, enough with the Wizard of Oz puns.

I’ll end this week on this note.  Bruce Springsteen wrote and recorded “One Step Up” for his 1987 album Tunnel OfLove.  It peaked at #13 on Billboard for Bruce.  Kenny Chesney covered the song for his 2002 album No Shoes, No Shirt, No Problems.  Neither version was released as a single.  I found this fact unbelievable.  Both the original and the cover were great song in my estimation.  I’ll be back in the future with more covers, chart history, who faired better with the song, etc.