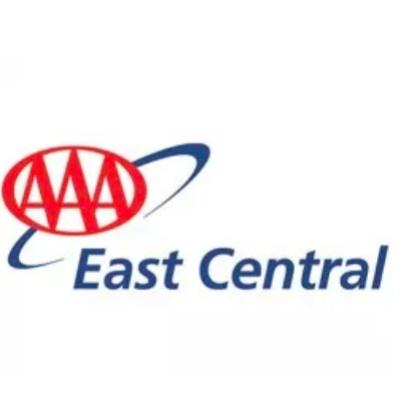 The recent surge in the price of gas may seem spooky this Halloween, but it’s not frightening people away from driving as demand continues to rise. The national average price for a gallon of gasoline rose six cents over the past week to hit $3.38. The pump price has gone up every day in the past 27 days, adding approximately 20 cents to the cost of a gallon of gas. The last time prices were this high was September 2014.

The recent rise in the pump price is due to higher demand coupled with a decline in stocks and elevated crude prices. Since the cost of oil accounts for more than half of the pump price, consumers will likely be paying more as long as crude prices remain high.