2020 State of the City Address: YOUR CITY AT WORK 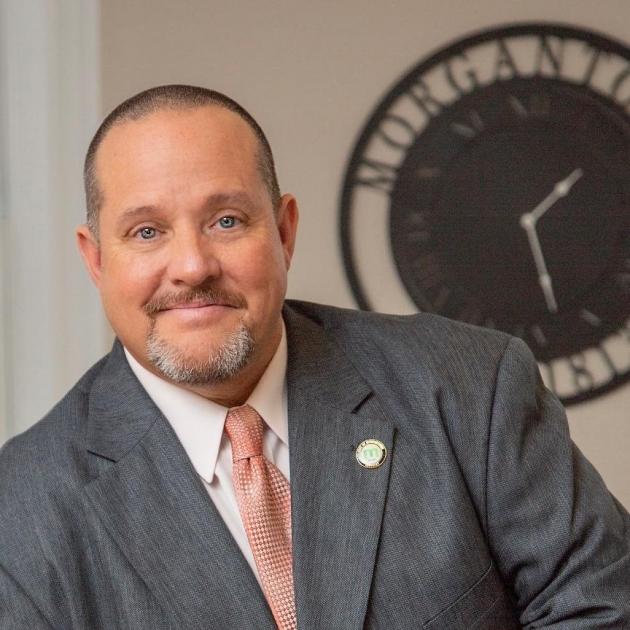 The State of the City address is a financial report as much as it is a statement about the successes and trials of our City government. Being that we are beginning a new decade, I thought this to be a poignant time to look back at our growth over the last five years, a period which has proven prosperous for our City.   But I’d also like to take this time to look forward, and give some indication of our future plans moving into the ‘20’s.

Financially, the City is at its best in its nearly 207 year history. Our fund reserves are strong, revenues are increasing, and jobs are on the rise. Our general fund, where most of the City’s operations are funded, is up over 468% since 2014. This is due to our government’s hard work in streamlining our governmental operations, making hard decisions, and being fortunate enough to have a rebounding economy from the “Great Recession” of 2008.

There are some major economic indicators that the we have noticed while tracking our revenues in the past five years that are worth mentioning. Although property tax rates have been lowered, revenues have increased by 30%. This indicates properties are gaining value in the City. Secondly, vehicle taxes are up 42% despite the rates remaining the same. This likely indicates that the City is continuing to grow, and that residents are continuing to buy new cars and operate optimistically with respect to our economy. Third, our occupational tax was maintained at the same rate while the City’s revenue increased by over 22%. This accounts for an increase in pay totaling over 14 and a half million dollars in the wallets of those working in the City limits, which indicates higher wages and job growth.  A thriving job market is reflected in the increased employment within the city. Factory employment alone is up 21% from 2014. The City has invested in yearly contracts with Bowling Green Area Chamber of Commerce for Industry retention and recruitment, and continues to do so, as Morgantown proudly invests in the economic growth of both the City and the County.

City growth and City spending go hand-in-hand, however these decisions must be made intelligently and carefully to ensure the best investment of our tax payers’ hard earned dollars. City revenues are up 33% over five years ago, City expenditures are up 8.4% for this time period. Inflation over the same period was 8.6%. Adjusting for this inflation, 2019 City costs are down when compared to 2014.

Financials are important to the health of a City, however, we must also focus on what is being accomplished in spending that funding. In 2019, the City’s “More Like Home” plan introduced several projects the City would be undertaking. A full-scale Morgantown City Pool remodel, City transportation, Bike share, City Hall renovation, City grants and more were planned and executed with great success.

Our City Pool house looks better than ever with a top-to-bottom remodel of the exterior and interior. The City can now shine with pride when visitors come to our pool for a family day out or for a hosted swim tournament.

The City unveiled our MOGO shuttle in April of 2019. Our bus can be seen three days a week transporting residents to valuable and needed services. Thus far, the bus has transported 3,523 riders. Our MOGO bike share program, also starting in 2019, has been a success with 106 riders travelling a total of 810 miles.

Our downtown has seen many great improvements over the last few years. Today we sit in the newly renovated City Hall Building, a project that fully modernizes city administrative operations. By applying for, and successfully securing a CDBG grant, the City was able to fund a state-of-the-art facility to be used by and for all of our citizens.

You may have noticed our downtown clock shining as you walked in today. This new addition is one component of many aimed at fostering a city aesthetic for our downtown. Since 2016, the City has gained nine new storefronts in the downtown area. Nine signs of growing economic health in addition to nine opportunities to improve this part of town.

Street Paving and Sidewalks have been a priority during my terms as mayor. The City is currently ahead of schedule for our 10 year plan to have all City streets repaved. The City is now taking bids for a new sidewalk on Sawmill Road, this project will increase the safety and mobility for the many residents on this heavily used roadway.

Another point of pride for 2019 is the certification of Morgantown as an official Trail Town. This distinction will increase the visibility of Morgantown with respect to state tourism and beyond. Tourism will be a major topic in the coming years and will be an important opportunity for the City of Morgantown to generate additional and crucial funding. And lets not forget about creating our own Magazine, all done in house.  This is un-herd of from a city our size.

While we have had many successes in the past few years, we have so much more in store. This year’s campaign for the City of Morgantown will be “Your City at Work.” Three new park projects, the renovation of Charles Black City Park, a dog park and a downtown pocket park are all in the works. Streets and sidewalks will remain a high priority as well as new City signage and lighting.

I think it is important to acknowledge the men and women that make our City so successful with small departments - a police crew of 5, street crew of 3, 3 employees at City Hall, a code enforcement officer, two bus drivers and a volunteer fire department and our 6 City Council members along with Planning and Zoning, Utilities, Code Enforcement, Housing and our new Tourism Board.  we are able to come together to make good things happen for the city and its citizens.

We should all be proud of what we have accomplished.

Because “YOUR city is working for YOU”.