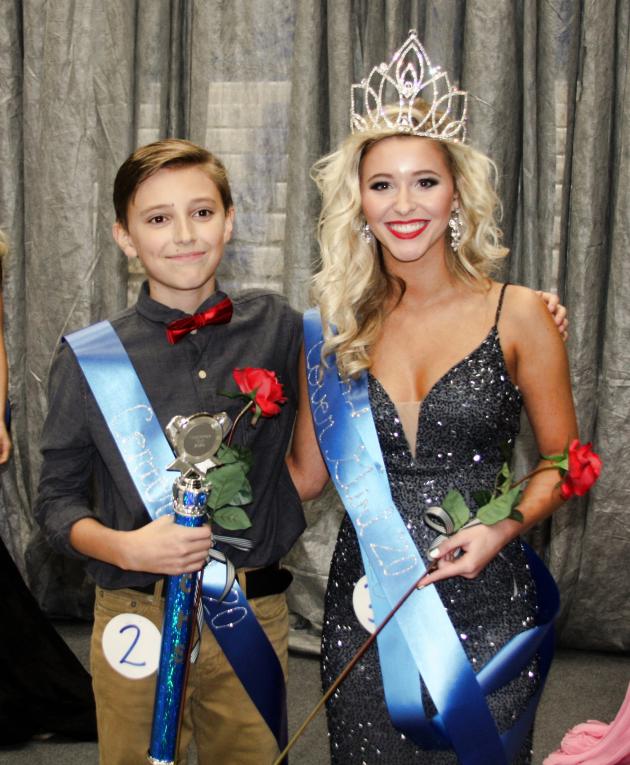 Calendar Girl/Centerfold Guy 2020 was held on Saturday night at the Butler County High School.  The event is sponsored by the Butler County High School FCCLA.  Forty-one young ladies and five young men competed for the calendar spots. The 2020 Cover Girl is Miss Conley Moore, she is the daughter of Greg and Chasity Moore.  The Centerfold Guy is Mr. Spencer Cohron, he is the son of Dr. Todd and Becky Cohron.

The ladies competed in causal and evening wear.