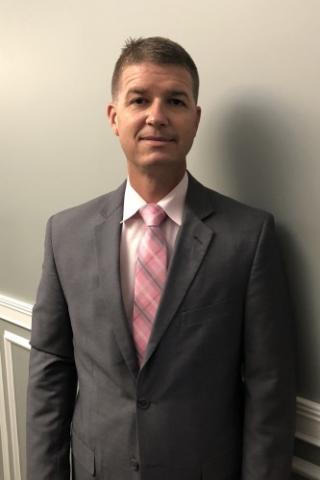 In 2019 there were 32 coroner calls made by the Butler County Coroner’s Office and 29 provisional of death reports signed for cremation to be done.

No homicides or suicides occurred in Butler County in 2019.

So, in 2019 natural deaths decreased by 3 and cremation rates increased by 7, with overdoses staying the same, and vehicle fatalities increasing.  Suicide decreased to 0 in 2019.  The number of autopsies and toxicology went from 6 in 2018 to 4 in 2019.

Of all the deaths investigated in 2019 there were 6 that had a contributing factor of prescription drugs, alcohol, or some type of illegal drugs including meth verses 5 in 2018 so this increased by 1 in 2019.

For cremation to be done the coroner or deputy coroner has to sign the provisional of death report in which the county of death occurred.  This is for the coroner’s office to be aware of the circumstances surrounding the death and to authorize the cremation.

In 2019 the Butler County Coroner’s Office had its regular stated meeting with the child fatality review board.  This board is set up to investigate any death that occurs in Butler County that is under the age of 18.  This year no cases were reviewed.

Again in 2019 the Coroner and Deputy Coroner received their 18 hours of training each to stay certified through the state  of Kentucky.

Anyone under the care of Hospice or Hosparus that passes away in Butler Co. is not considered a coroner call and is not required to have the coroner or deputy coroner to respond to the location of death unless the death occurred from something other than natural then it is considered a coroner call and then the Coroner’s Office must be notified and respond to the scene of death.

Anyone transported to a hospital either by personal vehicle or by ambulance and passes away in the emergency room or is in the hospital less than 24 hours it is turned over to the coroner’s office in that county and if they are under the age of 18 the county in which the death occurred and the county in which the accident took place work together in reviewing the death through child fatality review boards.

“On behalf of the Coroner’s Office, I would like to thank the people of Butler County for putting their trust in me to be the Butler County Coroner.  Special thanks to the Butler County EMS, Sheriff’s Office, Morgantown City Police, all Volunteer Fire Departments, the Butler County Rescue Squad and the many individuals who go above and beyond to help their communities and neighbors in a time of need.  Without your quick response times, dedication, and advance training I am certain our numbers would be much higher,” said Jones.