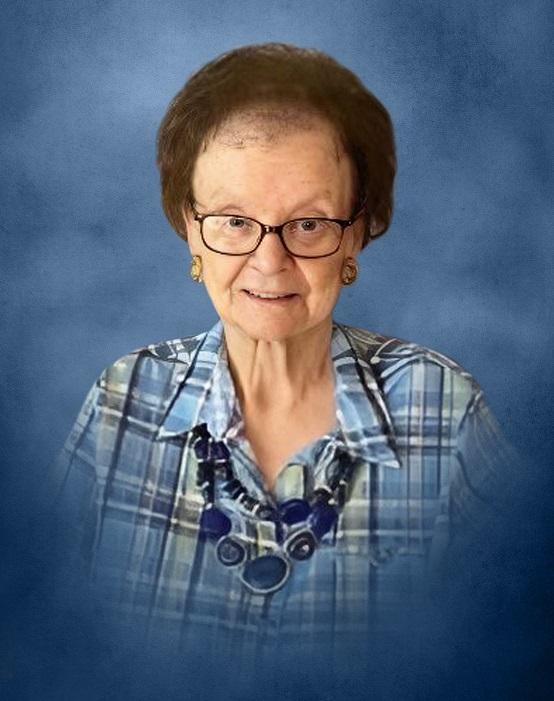 Wanda Ilene Bond, age 95, passed away the 3rd day of January 2023 at the Morgantown Care & Rehab. Ilene was born to the late Esley Snodgrass and Pearl Jones Howard Snodgrass on Tuesday the 21st day of June 1927 in Butler County, KY. Ilene was the wife of the late Troy Bond. She is preceded in death by her brothers Willard, Wendell, Esley Jr. and Robert Esley Snodgrass. Ilene was a cook at the Farm Boy Restaurant for several years and a homemaker. She enjoyed cooking, baking, gardening, flowers and loved collecting butterflys.

Funeral services will be held at the Jones Funeral Chapel Monday, January 9, 2023 at 2:00 p.m. with Bro. Robert Snodgrass officiating. Burial will be in the Riverview Cemetery. Visitation will be held on Monday, January 9, 2023 from 8:30 a.m. until funeral time at 2:00 p.m. at the Jones Funeral Chapel. In lieu of flowers, please make donations to The Kitchen P.O. Box 1443 Morgantown, KY 42261.

Please share any photos, memories, condolences or light a candle in memory of Ilene at www.jonesfuneralchapel.com. The Jones Funeral Chapel is honored to be serving the family of Wanda Ilene Bond.