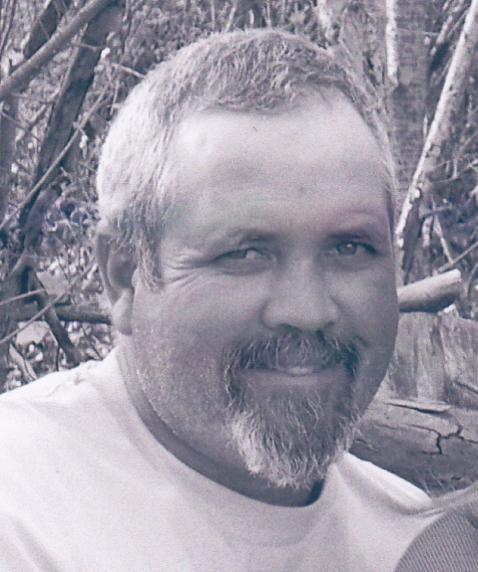 Tommy Ray Colter, 53, of  Morgantown, Ky. passed away Monday, October 13, 2014 at the Medical Center Hospital in Bowling Green, Ky.  Tommy was born April 25, 1961  in Warren Co., Ky. He was born to the late James Wesley Colter and Murline McKinney Harcrow who survives.  He was a Foreman at Reynolds's Sealing & Striping. Tommy loved to hunt, fish and ride four- wheelers . He was  preceded  in death by his father James W. Colter.