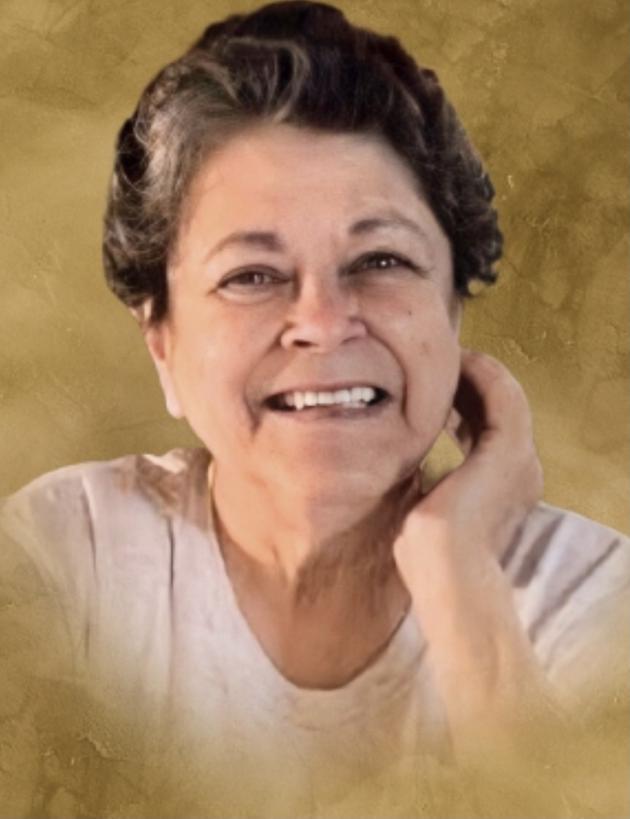 Shirley Jean Neighbors, age 75 of Morgantown, Kentucky passed away Saturday, May 28, 2022 at her residence surrounded by her loving family. Shirley was born on Sunday, May 4, 1947 in Butler County, Kentucky to the union of the late Earlon Nathaniel and Laura Jane "Vinnie" Phelps Brashars. She was a dedicated member of Big Muddy Missionary Baptist Church and a retired custodian for the Butler County Court House. Shirley was a very talented seamstress who enjoyed cooking, sewing, quilting and spending time with her family, especially her grandchildren and great grandchildren. She was known at school as the cookie grandma. Other than her parents she is preceded in death by one sister Anna Belle Hunt; two brothers Kenneth Earl Brashars and William Glen Brashars and one daughter in law Beth Ann Neighbors.

Funeral services will be held at the Jones Funeral Chapel Wednesday, June 1, 2022 at 2:00 pm with Bro. Brian Talley and Bro. Ronnie Forest officiating. Burial will be in the Cook Cemetery where Mike, Brian, Steven and Austin Neighbors, Shawn and Zach Johnson,  Matt and Kegan Greenwood will serve as pallbearers. Visitation will be held on Tuesday, May 31, 2022 from 2:00pm - 8:00pm and Wednesday, June 1, 2022 from 8:00am until funeral time at 2:00pm at the Jones Funeral Chapel. Memorial contributions may be made to Hosparus 3532 Ephraim McDowell Dr. Louisville, KY 40205-3224. Please share any photos, memories, condolences of light a candle in memory of Shirley at www.jonesfuneralchapel.com. Jones Funeral Chapel is honored to be serving the family of Shirley Jean Neighbors.