Out on a Limb: March for Life; Newt & Mitt 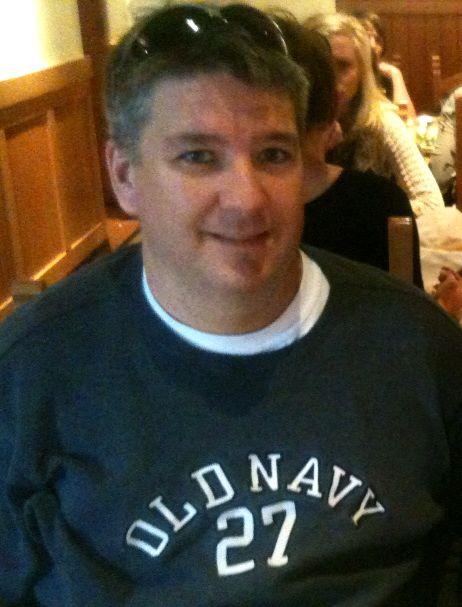 March for Life:  On January 22, 1973, the U.S. Supreme Court essentially decreed that abortion was a fundamental right under the United States Constitution.  That was a sad day in our nation's history.  Roe v. Wade reminds me of the countless laws passed and accompanying court decisions that attempted to legitimize slavery up until the point at which a civil war ended it once and for all.  There are similarities between our nation's sanctioning of these twin moral evils.

That said, the annual March for Life takes place each year on or near the time of the infamous court case.  The March regularly draws a quarter of a million people to Washington D.C. but it is typically underreported by most mainstream media outlets.  Its mission is to celebrate life and to call attention to the estimated 50 million abortions that have taken place in the United States since 1973.   The purpose of celebrating life is not to condemn those who have differing views or those who have dealt with the issue first-hand.  It is to pray for them and for our nation.  Love, not condemnation, should be the first order of all who follow Jesus.

People sometimes ask me what is the seminal issue that I consider when looking at candidates for public office.  Well, if you believe that human life begins at conception, supporting a pro-life candidate would have to be at the top of my list.  Watching March for Life coverage today and the Opening Mass of the National Prayer Vigil at the Basilica of the National Shrine of the Immaculate Conception in Washington D.C. has been a good way to spend this Sunday.

Newt and Mitt:  My Dad and I had a young foxhound several years ago that we named "Newt Gingrich."  It was just after the real Newt Gingrich orchestrated the Contract for America, which led to the end of 40-plus years of total Democratic control of the U.S. House of Representatives.  "Newt" the foxhound sounded good in the dog lot, he had a good mouth, and had the appearance that he would turn into a great dog.  Unfortunately, he left the country after a deer and we never heard from him again, which is why he reminds me of Newt the former Speaker and current Republican presidential candidate.

Like "Newt" the foxhound, Gingrich is unpredictable, a loose canon, someone who has the potential to be brilliant but also the capacity to implode in a big way — the equivalent of a foxhound running a deer.  In demeanor and conduct, he is also the polar opposite of Mitt Romney, who I supported in 2008 and am supporting this time around, as well.  In my estimation, Romney was clearly the best candidate in the field four years ago (Republican or Democrat) and is once again.  Not flawless, or course, nor immune to gaffes, Romney brings the experience, resume, demeanor, intelligence, convictions, and judgment necessary to serve this nation well as president.  But, Republicans, at least the conservative ones, are reluctant.  I'm having trouble understanding this since I count myself as a very conservative Republican.

Why are GOP conservatives hesitant to embrace Mitt?  Two reasons, I think, one that has been verbalized and another that's only a whisper.  Romney has changed positions on more than one political issue over the years, namely abortion and his prescription for health care access in Massachusetts as its governor, which bears some similarities to Obamacare.  I'm not going to debate policy here but only want to make this point — people grow over time, they learn from their mistakes, see issues from different perspectives, they change their minds.  When this happens, why should we assume the reasons are simply for political expediency?  Mitt Romney, for his faults, is anything but unstable.  Look at his life, his family, his values — there is sincereness and constancy there.  He is a humble man in a nation that no longer seems to value humility.

For the other reason why some in the GOP are not embracing Mitt Romney, please refer to John F. Kennedy's 1960 presidential campaign.  That, in my opinion, pretty well explains things.

UPDATE - Independence Day from fat:  Last week I went public with my battle over weight and my plan to declare my independence from fat.  I have received several comments and words of encouragement from many readers who have or are fighting the same fight.  I am grateful for your support and for the stories you've shared.

I weighed in last week at 241 pounds.  My first target goal is to weigh 229 on March 1.  My first official weigh-in was Sunday morning and I am proud to report that my current weight is 239 - down two pounds from last week. The work continues this coming week and I know it will get harder as my first target date gets closer.  Pray for me.

John Embry is the author of Out on a Limb.  He is the co-founder and vice-president of Beech Tree Media (www.beechtreenews.com and Beech Tree 1570 AM WLBQ).  John teaches American History (8th Grade) at Butler County Middle School and is the head softball coach at BCHS and BCMS.  He is married to Beth and they have one daughter, four-year-old Isabella Faye.  They live in Aberdeen - site of the original "beech tree." He can be reached at john@beechtreenews.com.