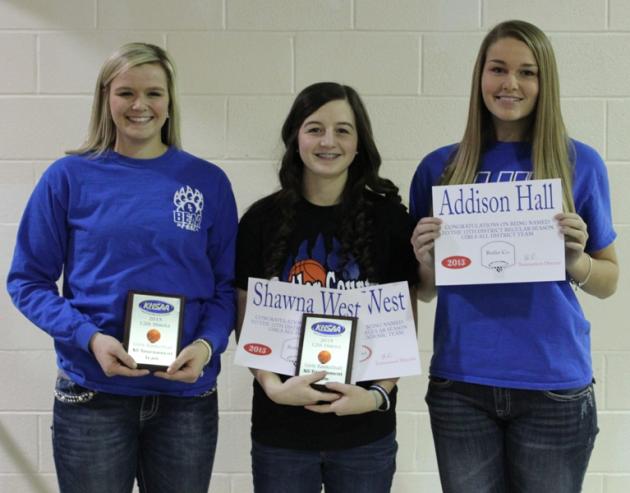 With the win, Edmonson County improved to 12-14, advanced to the 12th District championship game and qualified for the 3rd Region Girls' Basketball Tournament to be held at the Sportscenter in Owensboro.

Following the loss, Butler County concluded its campaign with a 5-22 record.

Senior guard Shawna West led Butler County with a game-high 22 points. West was the only Butler County player to reach double figures in the scoring column.

Addison Hall, a sophomore forward, added eight points for the Lady Bears in the campaign-concluding setback.