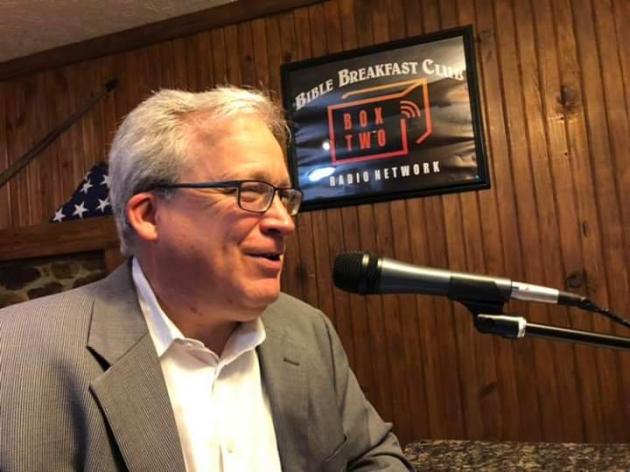 But one eastern Kentucky district is proving that even schools filled with students from low-income homes in one of the nation’s poorest counties can succeed in changing the trajectory of their educational performance and achieve stellar results.

Reading proficiency rates, for example, increased in all but one of Clay County’s seven elementary schools between 2012 and 2019, the most recent year of state testing before the chaos caused by COVID-19’s arrival.

The fact that Goose Rock Elementary School in Manchester improved its reading proficiency rate among third-grade students on the state’s KPREP test from barely 23% in 2012 to nearly 90% in 2019 would be hailed as worthy of adulation in any Kentucky school district, including the wealthiest.

Such dramatic improvement in a district located in a county deemed economically distressed by the Appalachian Regional Commission and in a school where 85% of students come from poor homes counters oft-heard claims that poor students cannot succeed academically.

In fact, helping students coming from poor homes succeed in school must be a key strategy to help break the cycle of what has often been generations of illiteracy and its accompanying poverty.

When it comes to reading, success must occur early in the academic journey of students at all socioeconomic levels to ensure future success.

“Up until the end of third grade, most children are learning to read,” notes the Annie E. Casey Foundation. “Beginning in fourth grade, however, they are reading to learn.”

Clay County’s teachers and administrators apparently refuse to throw up their collective hands and surrender to the widely accepted but wrongly held view that kids from economically stressed communities can’t rise to perform with the best of their peers in wealthier districts.

In a forthcoming Bluegrass Institute study which includes analysis of Clay County’s elementary schools compared to their counterparts in Jefferson and Fayette counties – Kentucky’s largest systems – and Fort Thomas, one of the state’s wealthiest districts, it would be impossible to discern that Goose Rock Elementary was filled with poor students without knowing its geography.

The school achieved a higher reading proficiency rate in 2019 than the entire group of elementary schools in all those districts, many of which have significantly lower rates of poor students.

Not only does such a performance deserve much adulation, but it also demands abundant emulation across our commonwealth.

Clay County’s turnaround isn’t the result of a lot more money or luck.

Rather, the district brought in specially trained experts from the Elgin Foundation who help its teachers become more effective reading instructors by using scientific research to show what works best.

They couple that approach with Direct Instruction, an intervention program designed to help students two to three years behind grade level by focusing teachers on explicitly instructing as a “sages on the stage” rather than using fuzzy feel-good-but-ineffective “guides on the side” methods which rely on self-directed learning.

While self-directed learning might work well for older students on a high school science project, third-graders already behind in reading need the carefully guided instruction and practice that come through the type of explicit instruction which has so greatly benefited Clay County schools.

Such improvement begins not with blindly spending more money but by acknowledging that having 200,000, or nearly a third of Kentucky’s entire K-12 population of 648,000 students, with serious reading problems – as an earlier Bluegrass Institute report revealed – demands not only change but the kind of approach proven to work in Kentucky’s poorest communities.