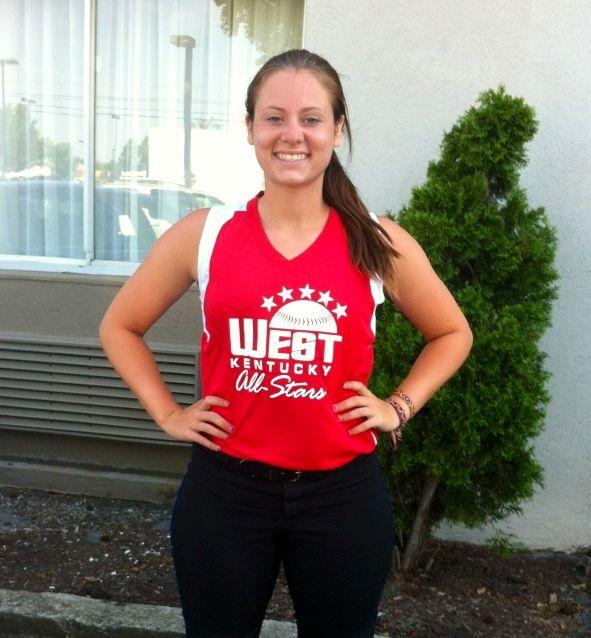 Butler County High School Bears' softball third baseman Lynsie Clark was recently chosen to participate in the Kentucky East-West All Star games, which was played June 14-16 at Ballard High School in Louisville.  Clark was a member of the West Junior team, meaning she was one of 20 players (juniors) chosen according to position by coaches in regions 1-8.

The West Junior team played games against the East Juniors, East Seniors, and West Seniors.  The East-West designation is determined by KHSAA regions across the state of Kentucky.  Roughly, regions 1-8 run from far western Kentucky up to the Louisville area.  Regions 9-16 include the Frankfort/Lexington areas and runs through eastern Kentucky.

Clark put up solid stats for Butler County this season, including a .353 batting average, 21 RBIs, three home runs, and was named to the 12th District All Tournament team.

John Embry, head softball coach at Butler County High School, was also selected to be one of the coaches on the West Junior All-Star team.  This was Embry's third time to coach in the KY East-West All-Star series.  He coach the West Seniors in 2010, and the West Juniors in both 2012 and 2013.

Clark is the third Butler County softball player to be selected as a KY All-Star.  All-State pitcher CheyAnne Gaskey was the first - playing for the West teams in both 2010 and 2011.  Madeline Drake played for the West Junior team in 2012.