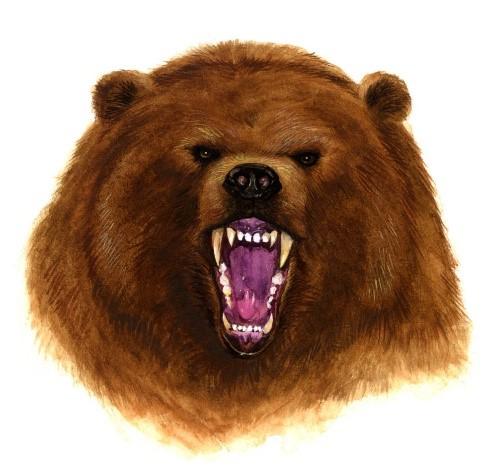 This is the first in a series of articles dedicated to all the young men who coached and played high school basketball for Butler County High School.

First, a thank you to David Clark, a long-time statistician of BCHS sports, for logging and preserving these little-known facts that time would have forgotten; had not been for David's years of volunteer service to BCHS sports.

Butler Co. High School –The KHSAA moved BCHS to Region 3 and; from 1991- to present.