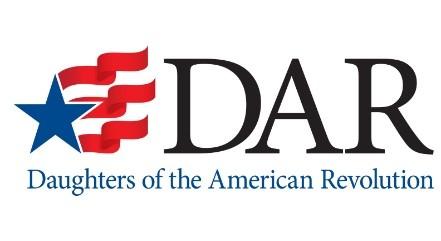 When you join the DAR, you enter a network of more than 185,000 women who form lifelong bonds, honor their revolutionary ancestors and promote historic preservation, education and patriotism in their communities. The goal for the next few years is to increase the membership to 250,000. In an effort to further that initiative the Butler County Chapter NSDAR will be submitting a series of articles about our Patriot ancestors.

Have you ever wondered if you could trace your ancestry back to the beginning of our great nation? You might even find that you have a distant grandparent that fought in or aided in the fight for our freedom. It isn’t as difficult as you might think, especially if you have Butler County roots. Many of our local surnames have already established their connection to proven Revolutionary War patriots.

I discovered that I have one of the patriots in my family tree. My great grandmother, Lillie B. Womack Hammers’ great, great grandfather, Abner Womack fought in the War for Independence.

Here is his story…

Abner Womack was born on 7 January 1764 in Virginia. He moved later to North Carolina. He was drafted early in March of 1780 for 3 months. He served as a private under Captain Jack Collins.

He marched into Charleston, South Carolina, arriving in April. He was there until May 12th when his company surrendered to the enemy on May 20. He then left for home on May 20th, arriving home on June1st.

In September 1781 he was drafted again, and he marched to Wilmington, on the Cape Fear River, where he was responsible for keeping the Tories suppressed. After 10 days he was released.

In December 1781, he joined a company of mounted rangers as a substitute for Rueben Petty. His job was to protect against the Indians. He was discharged in February 1782.

He moved to a part of Logan County, which later became Butler County, in 1797.

If you are interested in discovering if you have a patriot in your family tree contact the Butler County Chapter NSDAR. You can contact me on

[email protected] Lynda Hammers O’Driscoll. Just send me a message or you can call me at home at 270-934-2076. Leave me a message and I will return your call.

Our next meeting will be at 6:30 p.m. on September 26th. We meet in the back of the Butler County Library. Come in through the back door. We would love to see you and to help you find your patriot.